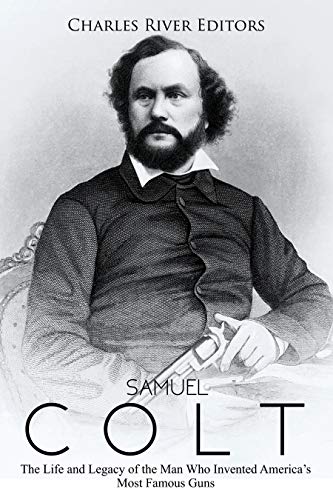 “God made men, but Sam Colt made them equal.” – A common 19th century adage

The Industrial Revolution that unfolded in Western societies at the dawn of the 19th century altered daily life as a rapidly developing paradigm. One historian suggests that in Europe and America, the highest known form of technology was the pipe organ before the rise of factories, steam drive combustion, and railway and communication breakthroughs built upon the mastery of electricity and transformed the standard processes of society. Such a rapid alteration of the prevailing world seemingly took place in a historical instant that propelled technology all the way to the age of powered flight. No less affected were the technological accomplishments that cast their influence over the wars so rampant in Europe through the past centuries. Military weapons benefited from various upgrades and innovations, even as the soldiers and generals remained confined within Napoleonic tactics while struggling to learn about the new principles of physics and engineering.

For Americans who were recently embroiled in the Revolution and were obsessed with ownership and development of the West, the search for a major shift in military weaponry was the same. Whatever the refinements, the state of national arms lay within the confines of single-shot firearms and lumbering artillery pieces, and with no standardization in the building of portable arms, reliability was forever a battle liability. While America continued to fight multiple enemies, including Europeans, Mexicans, and indigenous natives intent on preserving their lands, other military tides were on the rise.

By the time weapons industrialist Samuel Colt was born, the Lewis and Clark Expedition sent to the Pacific by Thomas Jefferson had only recently returned with their report on the first overland continental journey. Outside of a small group of mountain men trapping and trading fur for European fashion magnates, few white settlers had found their way across the Great Plains. The firearms of the Revolution demonstrated little difference between a soldier’s flintlock musket and a hunting weapon taken from the mantle.

Trapped in the same technological rut as future wars drew near in the new century, Samuel Colt entered the pool of visionaries in search of the invention that would tip the power balance in favor of those who possessed it. As an observant child of the Industrial Revolution, Colt would ultimately lead the way with the most defining design changes in weaponry, and through constant trial and error, he gave the military what it wanted despite fierce resistance and apathy: an answer to the reloading conundrum. The half-minute intervals in which soldiers, lawmen, and hunters were at their most vulnerable was effectively eliminated after centuries of resignation, and the ensuing refinements to his handguns in particular were crucial to the outcomes of multiple wars, the American expansion west, and cowboy life along the frontier. With a mixture of perseverance, audacity, sales charm, and the curiosity of an engineer, Colt remains the most well-known manufacturer of arms in the nation’s history, and the ongoing argument as to whether Colt was in the end more of an innovator than inventor is rendered mute by reality. The evolutionary leap of his designs and ensuing products affected the balance of power in conflicts around the world, so much so that according to arms historian James E. Serven, they “shaped the destiny of American firearms” and helped the embryonic United States deal with both external and domestic violence.

Samuel Colt: The Life and Legacy of the Man Who Invented America’s Most Famous Guns looks at the individual and firearms that helped shape the nation in the 19th century. Along with pictures depicting important people, places, and events, you will learn about Samuel Colt like never before. 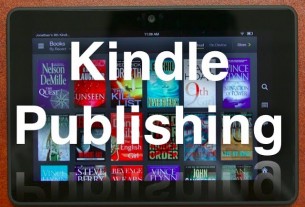 Kindle Publishing – How to Create a Passive Income from Kindle Ebooks 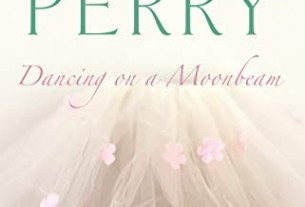