Cozy mystery with a side of chocolate.

Emotionally reeling after the death of her grandmother, Gemma Channing is settling into Coyote Wells, the hometown where she grew up, after a ten-year absence. While coming to terms with the loss of her Gram, disturbing things begin to happen. Women are disappearing. Just when she begins to realize Coyote Wells has changed—and not for the better—she’s forced to bump heads with Lando Bonner, her ex, a man who still carries around a grudge. But since she’s digging for answers trying to explain exactly how her grandmother died, she needs his help. It won’t be easy. Lando has never forgiven her for leaving him. Tensions flair between the two as a killer grips the town in fear. Is it kill or be killed? Who will the killer target next? And when will it all end? 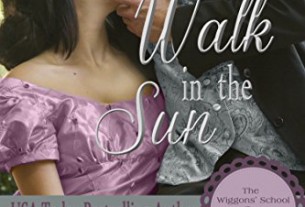 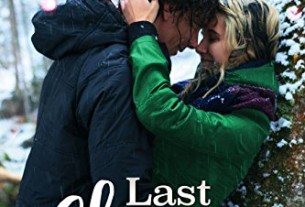 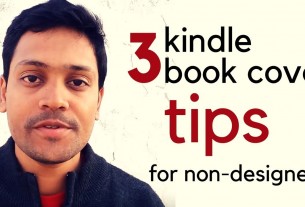 How To Design Kindle eBook Cover – For Non Designers